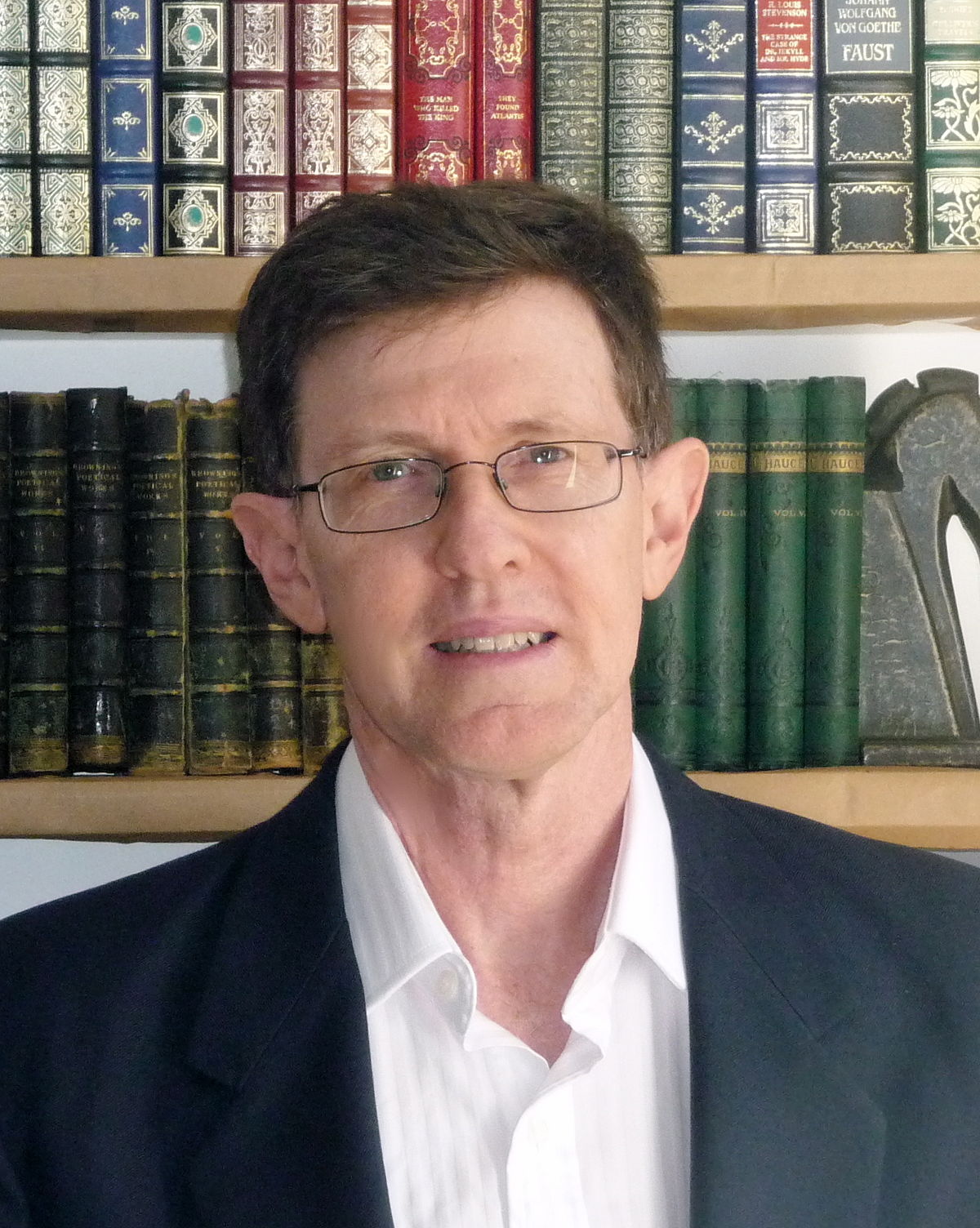 This may be a good working assumption modern-day western societies, but it does not hold for all times or all places.

This discussion group brings together historians (to move away from modern-day perspectives) and Asian scholars (to move away from Western perspectives). From these vantage points we will attempt to construct a way of framing the discourse which moves beyond Barbour’s Four models  for relating science and religion - Opposition, Independence, Dialogue, and Integration - and which achieves a more indigenously Asian framing.

Peter Harrison is an Australian Laureate Fellow and Director of the Institute for Advanced Studies in the Humanities. Before coming to the University of Queensland he was the Idreos Professor of Science and Religion and Director of the Ian Ramsey Centre at the University of Oxford. He has published extensively in the field of intellectual history with a focus on the philosophical, scientific and religious thought of the early modern period, and has a particular interest in historical and contemporary relations between science and religion.

The following readings will help get participants up to speed with any parts of the discussion with which they are not familliar.

Prof Harrison will be involved in several events in October. These include
Seminar on 12th October:
Naturalism, Supernaturalism, and Scientific Explanation.