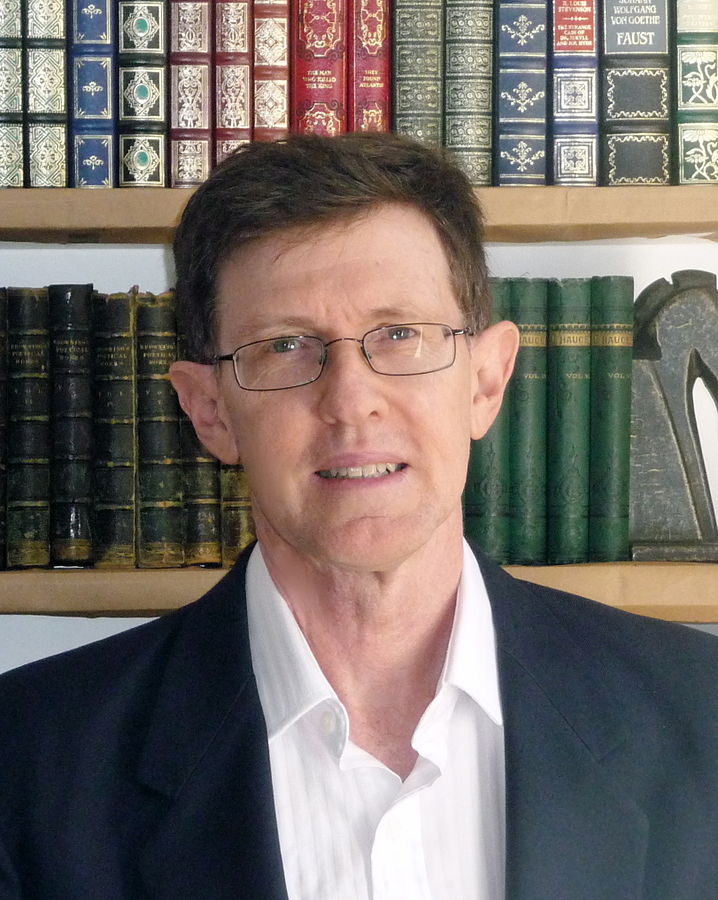 Science and Religion: New perspectives on an old conflict

The conflict between science and religion seems indelible, even eternal. But that is not the case. Our very concepts of science and religion are relatively recent, emerging only in the past three hundred years, and it is those very categories, rather than their underlying concepts, that constrain our understanding of how the formal study of nature relates to the religious life. In this lecture, Prof Peter Harrison dismantles what we think we know about the two categories, then puts it all back together again in a provocative, productive new way. Tracing the history of these concepts in parallel illuminates alternative boundaries and little-known relations between them—thereby making it possible for us to learn from their true history, and see other possible ways that scientific study and the religious life might relate to, influence, and mutually enrich each other.

Prof Peter Harrison FAHA holds a DLitt from the University of Oxford, a PhD from the University of Queensland, and master's degrees from Yale and Oxford. He began his academic career at Bond University on Australia’s Gold Coast, where for a number of years he was Professor of History and Philosophy. In 2006 he was elected Andreas Idreos Professor of Science and Religion at the University of Oxford. During his time at Oxford he was Director of the Ian Ramsey Centre and a Fellow of Harris Manchester College. In 2011 he assumed directorship of the Centre of the History of European Discourses at the University of Queensland. He became the inaugural director of UQ's Institute for Advanced Studies in the Humanities in July 2015. A Fellow of the Australian Academy of the Humanities, he was a recipient of a Centenary Medal in 2003. In 2014 he was awarded an Australian Laureate Fellowship to conduct a five-year research project exploring Science and Secularization. His 2011 Gifford Lecture at the University of Edinburgh, the Territories of Science and Religion, was published as a book in 2015 and was named winner of the Aldersgate Prize.

Prof Harrison will be involved in several events in October. These include