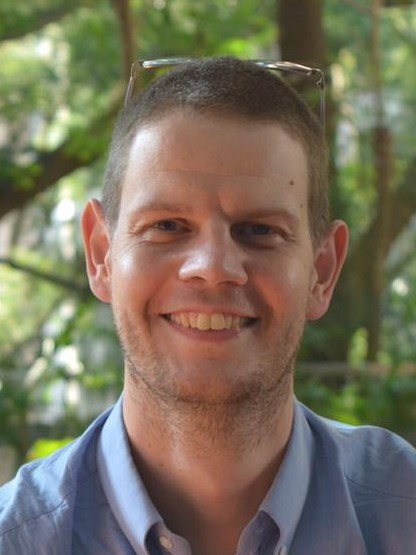 While we have no face-to-face events this semester, you are welcome to join us online for a webinar.

Blurring Boundaries: Science and Religion in an Asian Context

In discussing science and religion, it is often assumed that there is something we can call “science” and something we can call “religion.” Even if we are not sure exactly how to define the categories, we assume that the categories are both meaningful and distinct. However pervasive such assumptions may be in the West, Asian thought, like that of the Bible’s writers, does not generally share these assumptions. Rethinking such assumptions reframes how we approach questions in Asia. Considering examples from Traditional Chinese Medicine, what practices might be viewed as being scientific, religious, both, or neither? How do the answers to this question alter Christian engagement? Such considerations are also of relevance beyond Asia. Analogous questions arise in many other cultures which struggle with importing Enlightenment dichotomies. The insights found may in turn allow us to view Western questions in a new light, allowing us to revisit issues that had been otherwise dropped on account of seeming to be either solved or unsolvable.

About the speaker
Mike Brownnutt obtained his first Master’s degree (MSci in physics) and his PhD (in experimental quantum mechanics) from Imperial College London. Following this he moved to Innsbruck, Austria, for eight years, firstly as a post-doctoral researcher and later as an Assistant Professor. He wrote his habilitation based on his research there, which centred on developing scalable architectures for quantum computers. Throughout this work he held an abiding interest in the relationship between science and religion. He completed his second Master’s degree (MA in theology from the University of Chester) considering how ‘faith’ is understood by various parties discussing the relationship between Christianity and science. Since 2015 he has worked at the University of Hong Kong, where he is Associate Director of the Faith and Science Collaborative Research Forum.

Follow up
Some people asked for places to start reading if they wanted to pick up on the ideas discussed in the talk. Here is an annotated reading list.