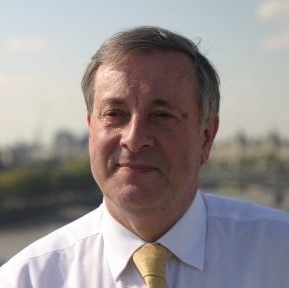 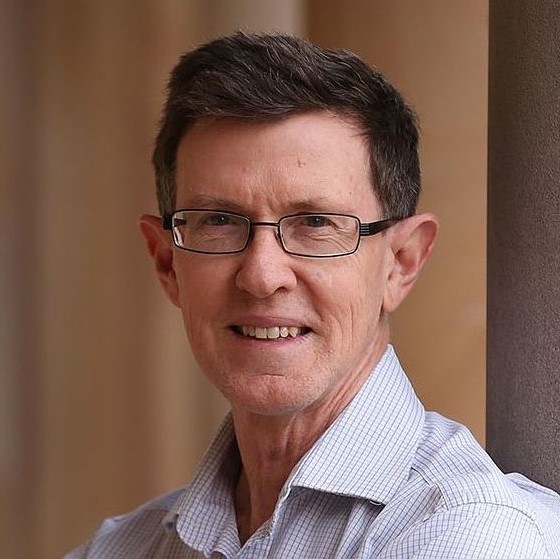 Relating Faith and Science
with Alister McGrath and Peter Harrison.

We will also have an exclusive Meet The Speaker event with Prof McGrath, in which he will discuss his talk directly with Hong Kong participants.

All times are HKT.

Registration is free for the event in Hong Kong. Register here.

If you would like to see other lectures from the Faraday Summer School, registration for the full week costs £75 (£25 for students). Full details and  registration is here.

Alister McGrath is the Andreas Idreos Professor of Science and Religion at Oxford University. His academic career began in Oxford, where he studied chemistry as an undergraduate, and molecular biophysics for his PhD. After a fellowship at the University of Utrecht in 1976, he returned to Oxford to continue his research alongside an undergraduate degree in theology. He studied for ministry in the Church of England alongside John Polkinghorne at Westcott House, Cambridge, serving as a curate in Nottingham from 1980-83. In 1983 Alister returned again to Oxford, as a tutor at Wycliffe Hall. He was awarded a personal chair (professorship) in theology in 1999, and was the first director of the Oxford Centre for Christian Apologetics 2004-6. In 2008 Alister moved to London to as Professor of Theology at King’s College, London. Alongside this he also served as an associate priest in a benefice within the Diocese of Oxford. He returned a third time to Oxford in 2014 to become the Andreas Idreos Professor of Science and Religion.

Peter Harrison is an Australian Laureate Fellow and Director of the Institute for Advanced Studies in the Humanities at the University of Queensland (UQ). Before coming to UQ he was the Idreos Professor of Science and Religion and Director of the Ian Ramsey Centre at the University of Oxford. He has published extensively in the field of intellectual history with a focus on the philosophical, scientific and religious thought of the early modern period, and has a particular interest in historical and contemporary relations between science and religion. He has been a Visiting Fellow at Yale and Princeton, is a founding member of the International Society for Science and Religion, and a Fellow of the Australian Academy of the Humanities. In 2011 he delivered the Gifford Lectures at the University of Edinburgh, and in 2019 delivered the Bampton Lectures at the University of Oxford.