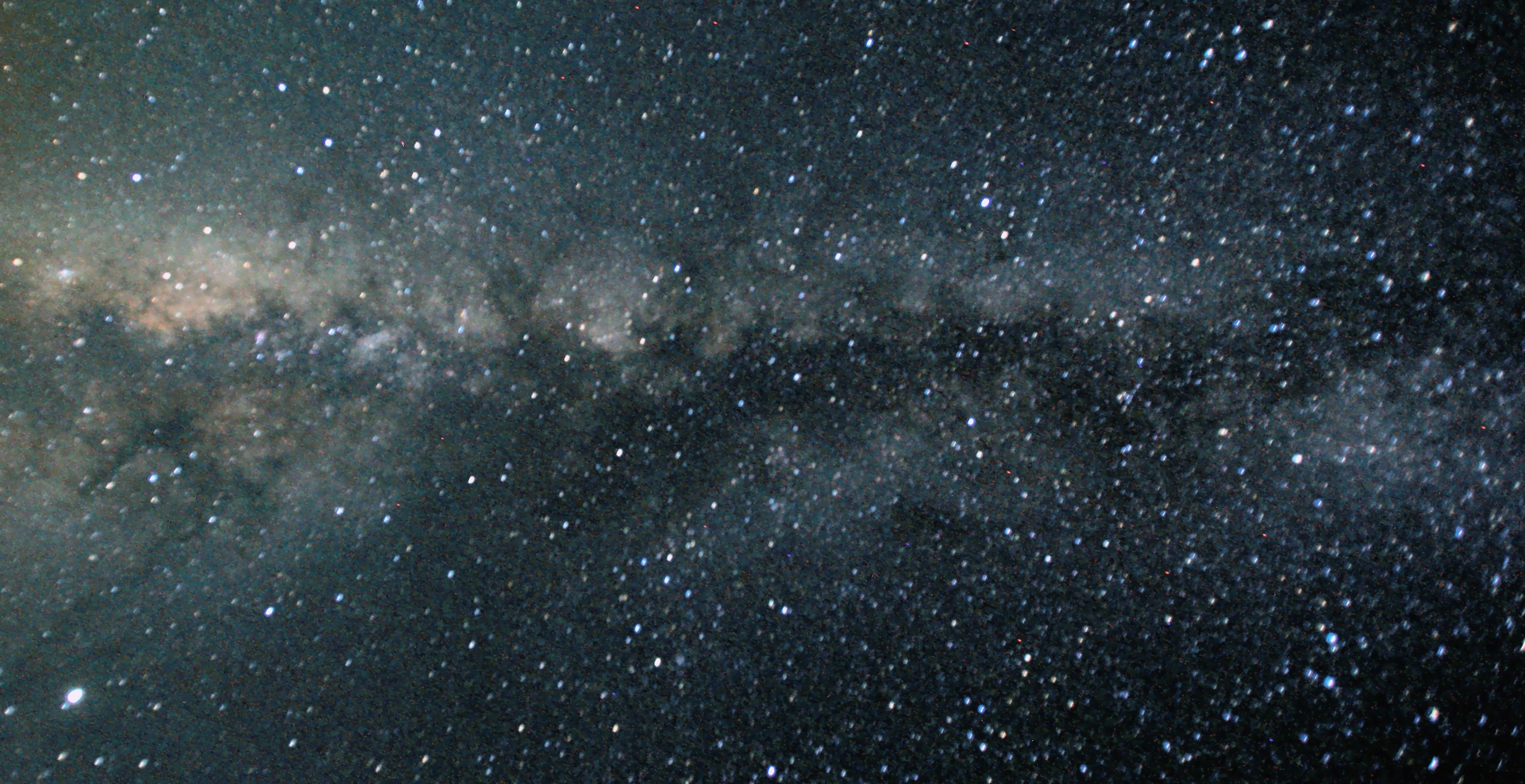 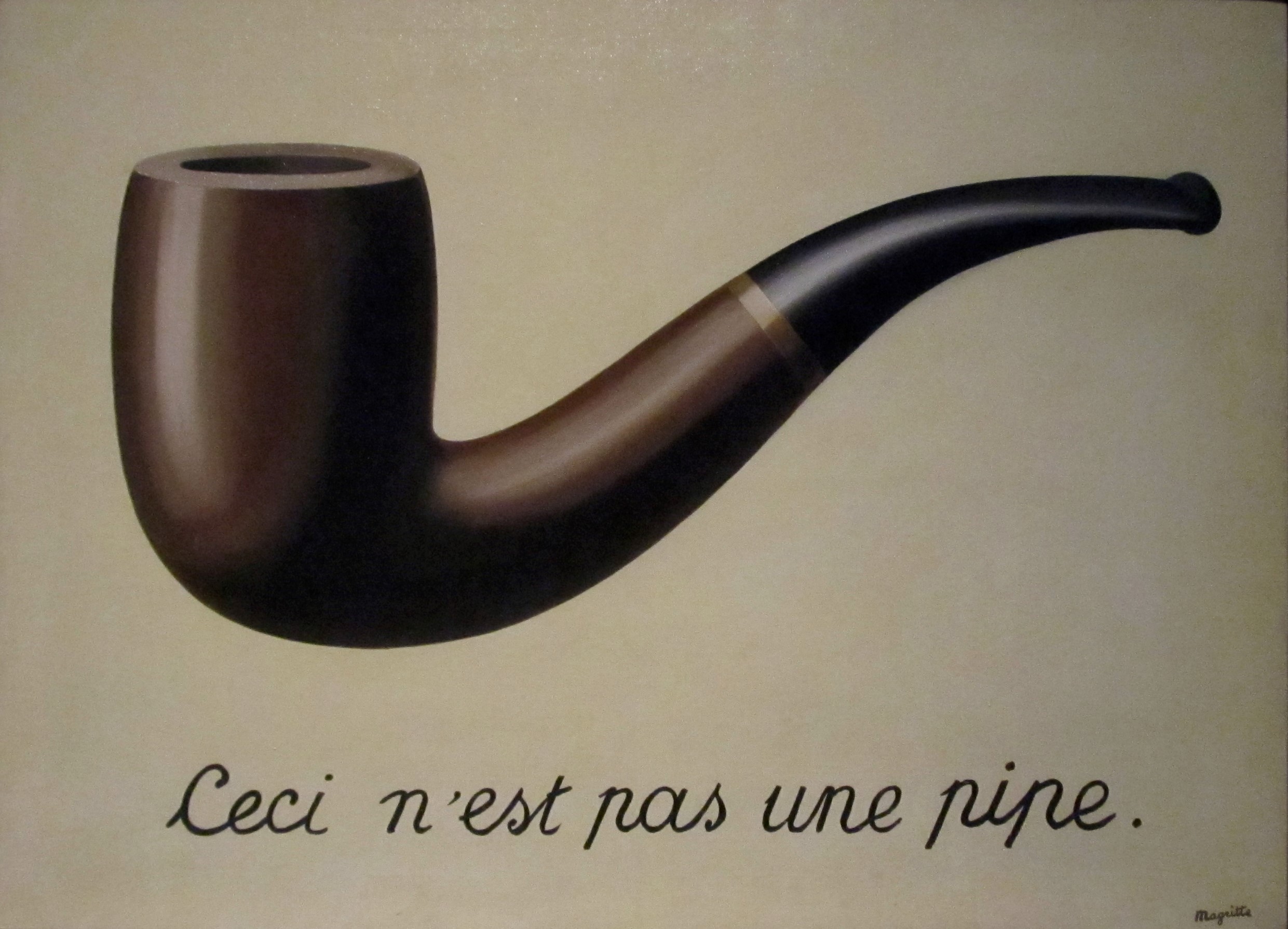 God said "Look up to the heavens" [Is. 40:26]. The experience of star-gazing was intended to put things in perspective: "Who created all these?" He asks. "To whom will you compare me? Or who is my equal?"

I don’t know if you have ever looked up at the Milky Way. I have and – for those Hong Kongers for whom light pollution prevents you from seeing any stars at all, I shall tell you – it doesn’t look anything like the photo at the top of this blog.

When we consider the advances in technology, from a camera that takes photos of the Milky Way, to Hubble that allows us to look to the farthest reaches of the universe, it seems clear that such advances increase our sense of wonder at God’s handiwork, and increase our awe of God. Before Hubble, the best we could do was to look up at the night sky and see stars; now we have pictures not just of stars but of nebulae, galaxies, and galaxy clusters. Surely, in view of God’s injunction to look up to the heavens, developing such technology would increase our wonder at God’s creation.

I once walked coast to coast across England, from Newcastle to Carlisle. Over the Pennines, along Hadrian’s Wall. By night I slept in fields in sub-zero temperatures. By day I walked through fields in the rain. Each rock I trudged over, each hill I climbed, each step I took, soaked to the skin, frozen to the core. I did not see most of the scenery as my head was bowed against the wind. I saw my feet, tramping over ice-hard earth. On and on. For three straight days.
On my way home, I took the train from Carlisle to Newcastle. It took 90 minutes. I looked out of the window the whole way, and I saw it all. Except I didn’t. Not really. I like the technology that permits train travel. And mile after mile of frozen wasteland whizzing past a train window is impressive. But it does not compare to experiencing mile after mile of frozen wasteland traversed on foot.

The picture of the Milky Way at the top of this post is just that: a picture. As Magritte’s “The Treachery of Images” reminds us, a picture of a pipe is not a pipe. We overlook the distinction between the thing and a picture of the thing at our peril. Because looking at a picture of a thing is not the same as looking at the thing itself.
To look at the Milky Way you have to get out of the city, away from the lights and the noise and the bustle. You have to wrap up against the coldness of the night, and hope that the evening you have chosen is both cloudless and moonless. You crane your neck back, or lie on the ground, look around to orient yourself, and there it is: stretching across the entire sky; stretching across the entire galaxy. You feel yourself hanging over its gossamer shine, with only endless blackness beyond. Your perspective shifts and you feel a lurch of vertigo, even as you lie on the ground. You see the Milky Way on its own terms.
A picture of the Milky Way is there to see whenever you want to. Tame. Viewed at your convenience, in a spare moment between one meeting and the next. In your office, on your wall, at eye level, scaled to fit nicely on a poster. You look at the picture on your own terms.
If you think that a picture of the Milky Way can inspire awe, it is only because you have never seen the Milky Way.

These are big numbers, but they are numbers I can write down on the back of my hand. And by making them speakable, by summing them up in a few square millimetres of print, I feel like I somehow have a handle on them. The Milky Way is 1021 m across and that’s big. The universe is 1027 m across, and that’s very big. It has been expanding for 13.8 billion years, and that is a long time. We can try to put these numbers into perspective: you know how long a wet Sunday afternoon feels? Well 13.8 billion years is 15 trillion times longer than that. And we pretend that we have a better grasp of “15 trillion Sunday afternoons” than we have of “13.7 billion years”.
And by making it speakable, measurable, by attaching words and numbers to it, we tell ourselves that we have somehow grasped or comprehended it. And we rob it of the awesomeness of just how incomprehensibly, unspeakably vast it is.

As I arrive in Carlisle, I am greeted by a friend with a map. The entire Hadrian’s Wall Path reduced to something you can put in your pocket, or hang on your wall. Pleased to see me, he has mugged up on his facts: “Hey, did you know it’s 96.4 km from Newcastle to here?”
I have not showered, or shaved, or slept in a bed, or been dry, or warm, or well-fed for three days and three nights. I not only know how many kilometres it is, but I know every one of those metres personally, having stepped over each as I went. My friend with a map, filled with ‘awe’ at the numbers on the page, cannot grasp my depth of feeling as I reply: “Yes, I know.”